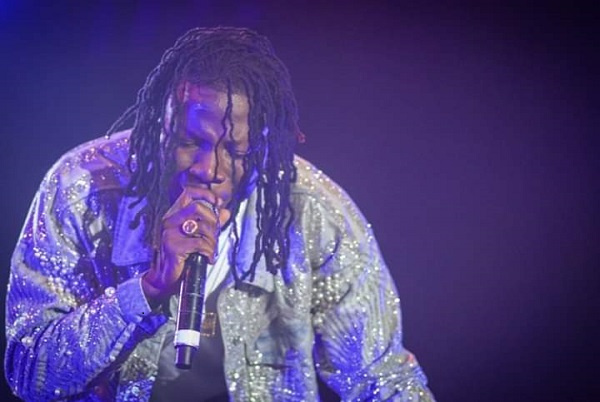 Stonebwoy will host his annual musical event dubbed ‘Ashaiman To The World Concert’ at the Saka Saka Park to entertain his fans living in and around Ashaiman.

The show, which is the sixth edition and has Stonebwoy as the headline artiste, is slated for Saturday, November 30 at the Saka Saka Park at Ashaiman in Accra.

Put together by the Bhimnation Crew, the show would start at 8:00pm, and it is expected to attract over 30,000 thousands music lovers and fans of Stonebwoy from all walks of life.

Stonebwoy, who has performed on a number of local and international events, is expected to thrill fans with most of his hit tracks alongside his personal disk jockey (DJ).

Some of his popular hit songs he is expected to perform include ‘Bawasaaba’,’ Go Higher’, ‘Baafira’, ‘People Dey’, ‘Come From Far’, among others.